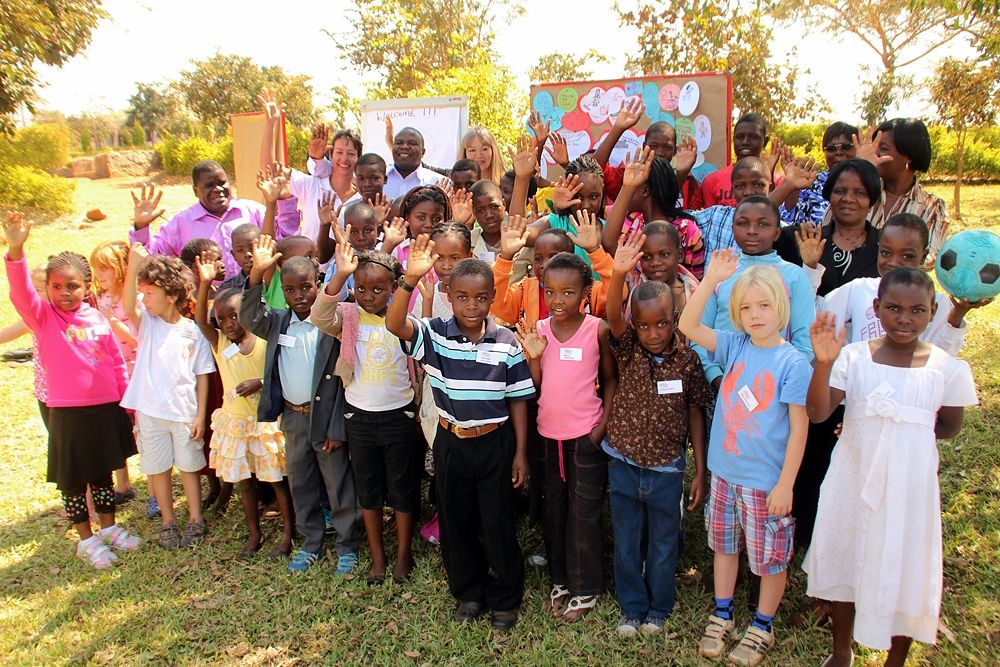 GIZ Malawi will commemorate the GIZ Gender Week with a musical workshop for young people provided in collaboration with Positivo. Under the banner ‘Raise your voice for gender equality’ (Working Title), the event will enable 30 young people (20 from Senza Schools, 5 from Baylor College, 5-10 from  the GIZ Family) to explore how gender roles and expectations influence their behavior and produce a song that reflects their own voice on these issues. A possibility for an event where the teens can perform their song is to be explored in collaboration with the German Embassy.

On the occasion of GIZ Gender Week, GIZ Malawi facilitated a Music Workshop for young people in collaboration with the local NGO ‘Positivo’. During the four day workshop, thirty teens from Dzenza Secondary School and the GIZ Family explored how gender based roles and expectations influence their behaviour and decisions. 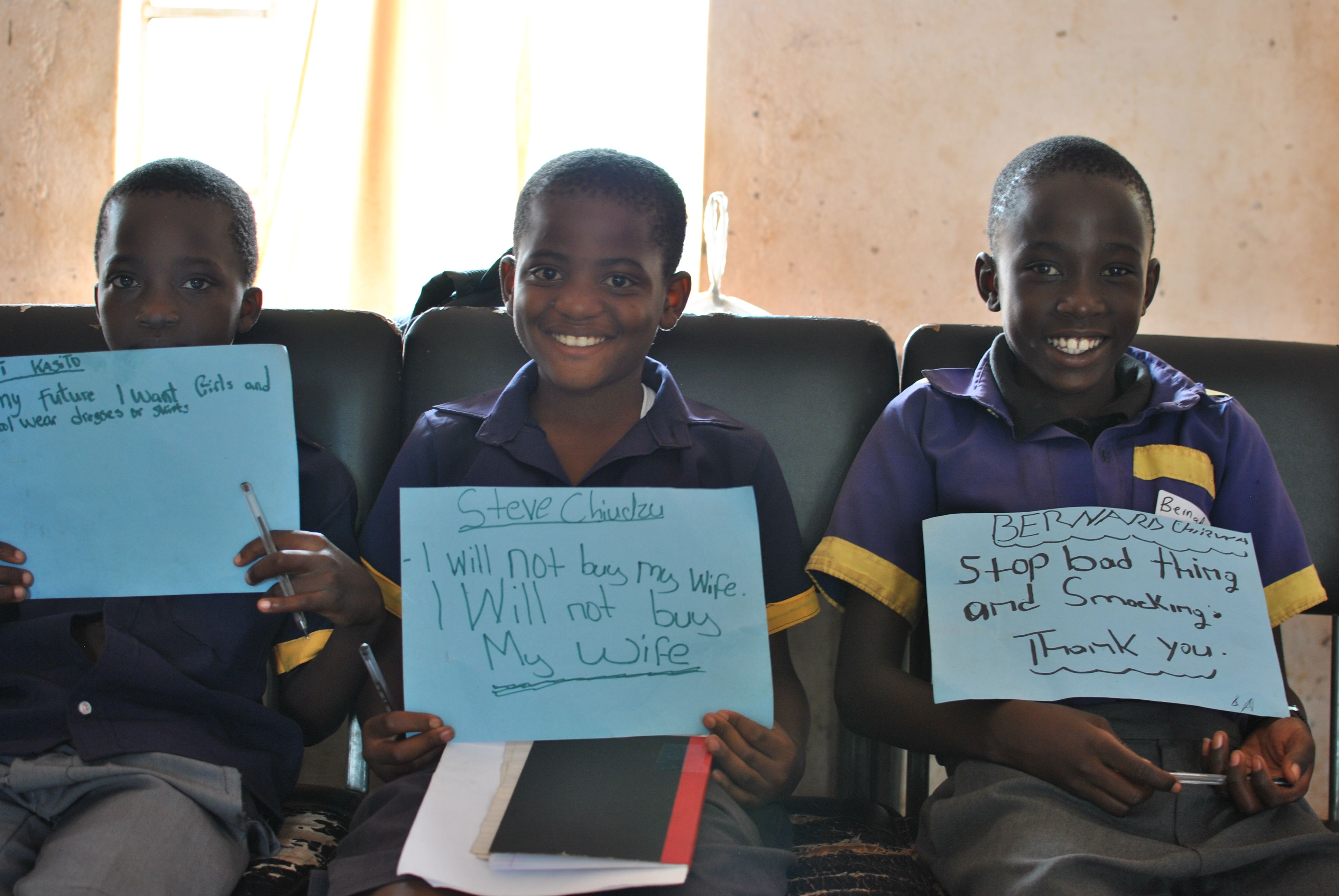 Alex, an 18 year old student at Dzenza explains: ‘We thought about what we want to achieve in our lives and what obstacles we face in fulfilling our dreams. When girls have early pregnancies, they can’t go to school. Among boys, smoking and gambling create negative peer pressure that prevents us from reaching our dreams. We should stop it! I want to encourage people about gender equality in the future.’ 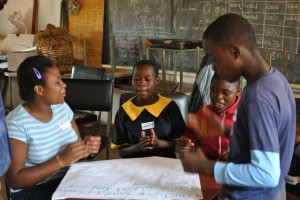 Positivo set up a makeshift recording studio in the school and guided the teens to create their vision for a brighter future in a song capturing the young voices for gender equality. Darren Clark, Positivo Country Director, says: ‘Young people are dynamic and can be change agents. When they understand gender dynamics and how they impact not only women but the entire society they are able to influence change.’

The song is soon to be released – so stay tuned! 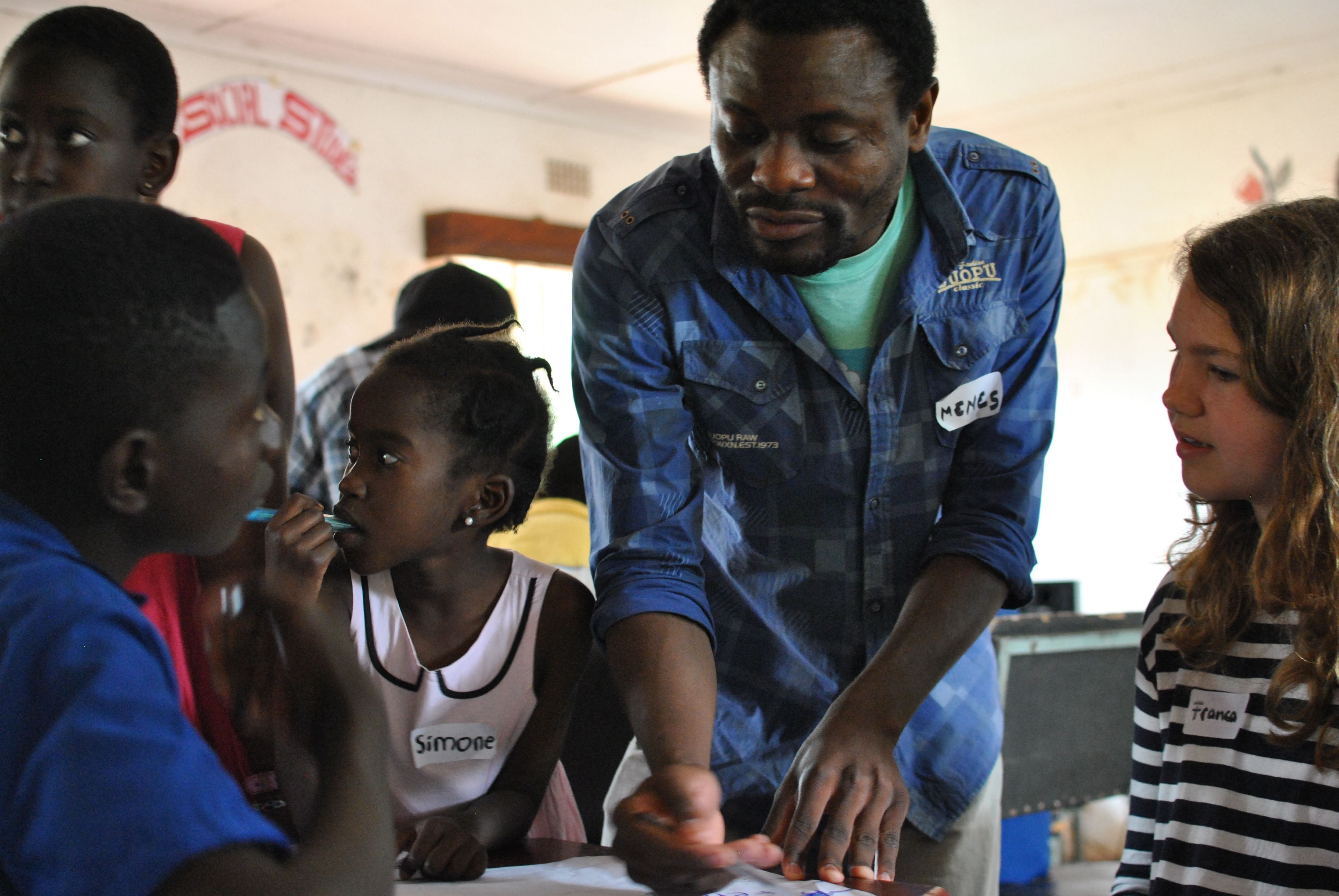 One comment on “Malawi (Lilongwe) – Musical Workshop: Raise Your Voice for Gender Equality!”