The GIZ gender week will be the occasion to gain an overview of the integration of gender equality aspects into the programs of GIZ Mozambique and for awareness-raising:

The focal points shall provide a selection of pictures and discuss with the program members, why they chose these photos (e.g.: why does the chosen picture represent gender equality or –in-equality; what can be done or was done to strengthen gender equality related to the picture’s message).

A jury of Mozambicans and GIZ staff will chose the best photo for each of the four categories: best representation, best explanation, most creative, social criticism.

On Friday 6th of March the pictures will be presented and – if necessary – contextualized during an event. 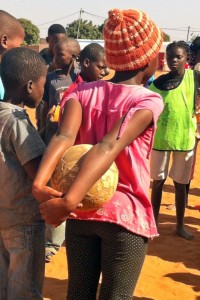 The gender focal points of seven GIZ programs, one regional program and staff from the country office chose pictures, representing gender issues integrated into the program approaches and/or within the teams. The participative selection process was organized by each program’s gender focal point. The aim of the photo contest was to raise awareness of gender issues in the programs and their strategies. 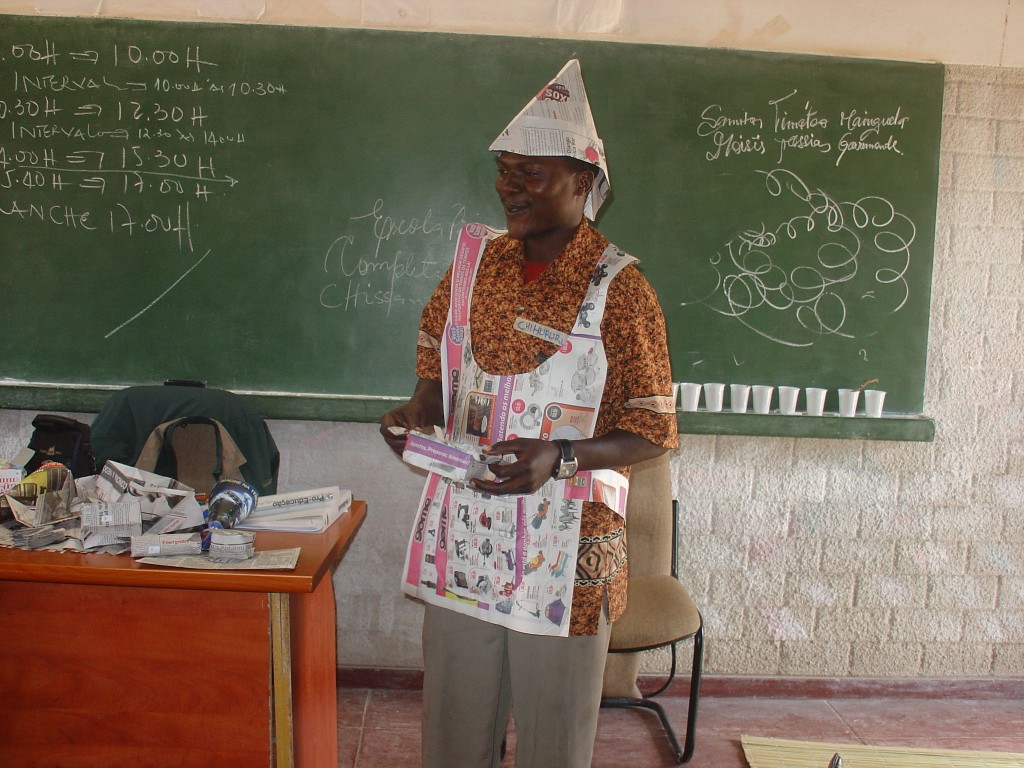 The next step in the process was that a jury – composed of the country director P. Pfaumann, the gender focal point of the German Embassy (L. Schmidt), T. Silva (Organization WLSA), and J. Langa (Organization HOPEM) – selected the best pictures for the categories creativity, social critic, representation and argument.

The final event took place on Friday, 6th of March in the Café Cultura which is linked to the German-Mozambican Cultural Institute (ICMA, http://www.goethe.de/ins/mz/mao/ptindex.htm ). More than 30 participants including national and international staff, the country director Peter Pfaumann, staff of the embassy/BMZ and project directors made the event a success:

1.)   Opening: Presentation of the selected photos

4.)   Presentation of the NGO „Men for a change“ (Homens para Mudança – www.hopem.org.mz) by its member and famous TV moderator Gilberto Macuacua, who talked about gender related role perceptions, main challenges and solution approaches in Mozambique with a focus on “what Mozambican men can do for gender equality”.

6.)   Presentation of the NGO „Women and Law in Southern Africa“ (www.wlsa.org.mz) by its founder Terezinha Silva with regard to the sectors/areas of the present GIZ programs and offering ideas for what international cooperation can do for gender equality in Mozambique.

7.)   Closing with a reference to the event in Beira on “The Impact of Climate Change on Women“.

Objective of this event and approach was to strengthen the exchange between the GIZ programs on their gender activities and impacts and to provide networking opportunities with local and professional NGOs. 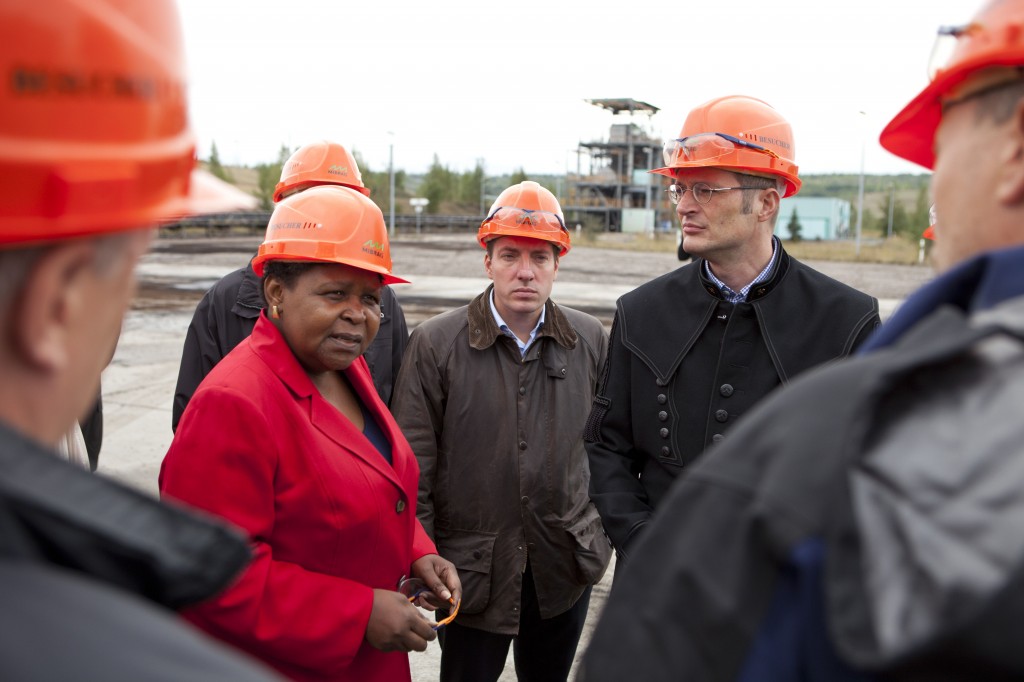 Please download the document to see all award-winning images: