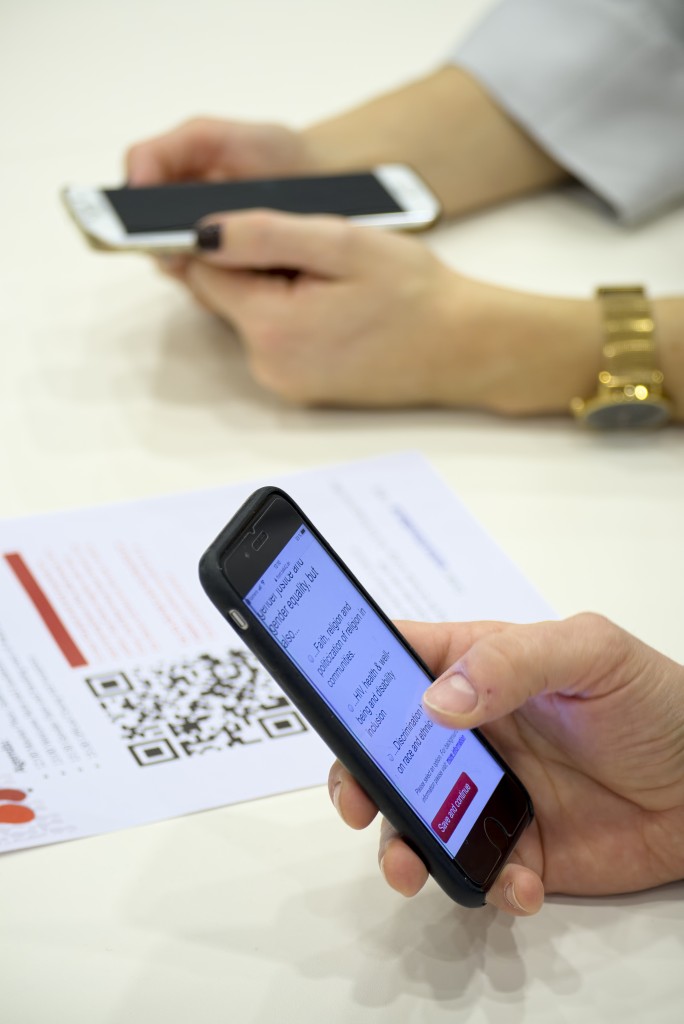 Gender equality is a guiding principle and quality feature of our work. It is an engine and key attribute of a future worth living around the world.

Thanks to the GIZ-wide commitment, the Safeguards+Gender Management System introduced in 2016, and excellent submissions to the GIZ Gender Competition, we are well-equipped to actively contribute to the promotion of gender equality around the world.

Get involved and stay engaged!

On March 9th Tanja Gönner, Chair of the GIZ Management Board, and Caren Grown, World Bank Group Senior Director, handed over the Gender Awards to the winners of this year’s Gender Competition in three categories: GG2, GG1 and GM. Have a look at our Gender Award Winners!

GG1 – gender equality is an important and deliberate objective of the project/programme:

● 3 ● A develoPPP.de intervention in Ghana

GG2 – gender equality is the main objective of the project/programme and is fundamental is its design an expected results:

The corresponding GIZ Gender Slam was held in Eschborn on 9th March 2018. Tanja Gönner, Chair of the GIZ Management Board, and Caren Grown, World Bank Group Senior Director, handed over the Gender Awards.

Watch GIZ Board Member Tanja Gönner’s Speech and the laudation by Senior Worlld Bank Director Caren Grown by clicking on the pictures below! 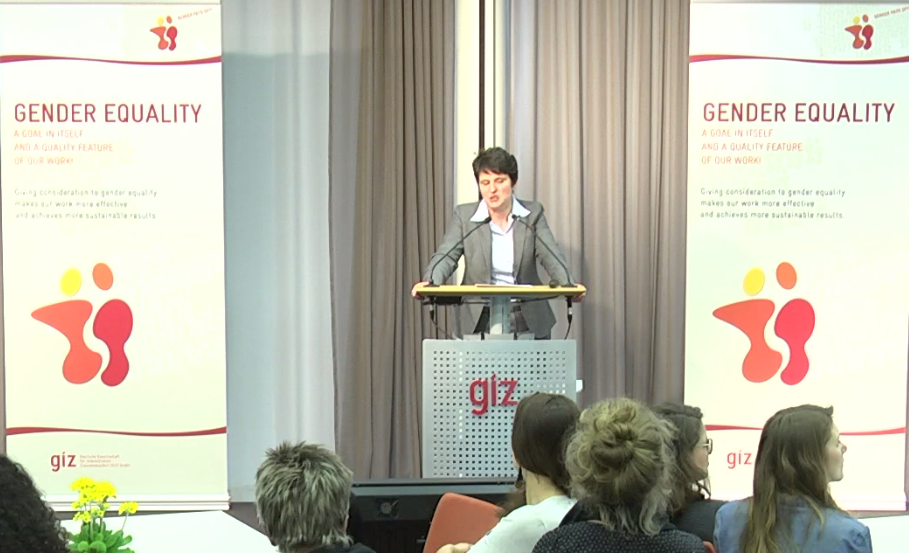 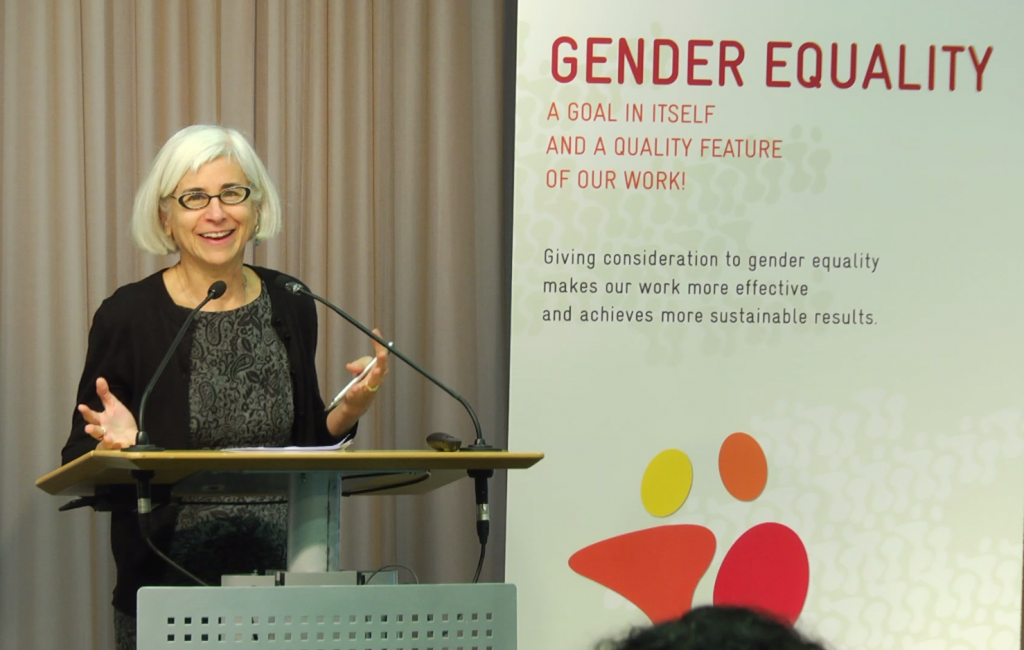