On Friday 6th March, the Ministry of Energy and Mineral Development (MEMD), supported by GIZ PREEEP held its very first Gender Day. The event aimed at not only celebrating both men and women but also celebrating women in a more special way in commemoration of International Women’s Day – 8th March 2015. Gender Day was attended by representatives from the Ministry of Gender and Labour, Ministry of Energy and Mineral Development staff and GIZ PREEEP staff. The Day coincided with the end of GIZ’s Gender Week (2nd to 6th March 2015).

Speaking at the opening, Gender Ministry representative said that Uganda has made great strides in affirmative action to empower women and girls. He said that more girls are being enrolled in school and higher institutions of learning. There is also an increasing number of women venturing into fields of work that were previously regarded as men’s only such as Engineering, Geology and IT.

The Ministry of Energy Spokesperson reinforced this message, saying that the Ministry needs to focus more on increased access to information, as it will empower women. He further said that structures must be set up which will help women achieve high levels of efficiency at work; women should be given equal consideration for career development and in promotions and salaries; Ministry should hold more Gender Days in order to recognize the achievements made in promoting women rights; and also that more should be done to support the legal and ethical environment which advocates for women.

Also present at the function was the GIZ PREEEP Deputy Director, Ina Hommers who said that, gender equality is considered an essential factor for sustainable development and quality output.  She mentioned that in line with this, PREEEP strives to, among others, ensure that gender aspects are considered in the Energy Policy, recruitment of women by the different stakeholders is promoted, both men women benefit from access to electricity for rural areas, and trainings and promotion of energy saving practices and technologies in households, SMEs and industries.

To add perspective to the day, Rafiki Theatre, a drama group performed a play that highlighted issues like the role of women in society when it comes to energy and the need for everyone to do their part in the struggle for women’s empowerment. 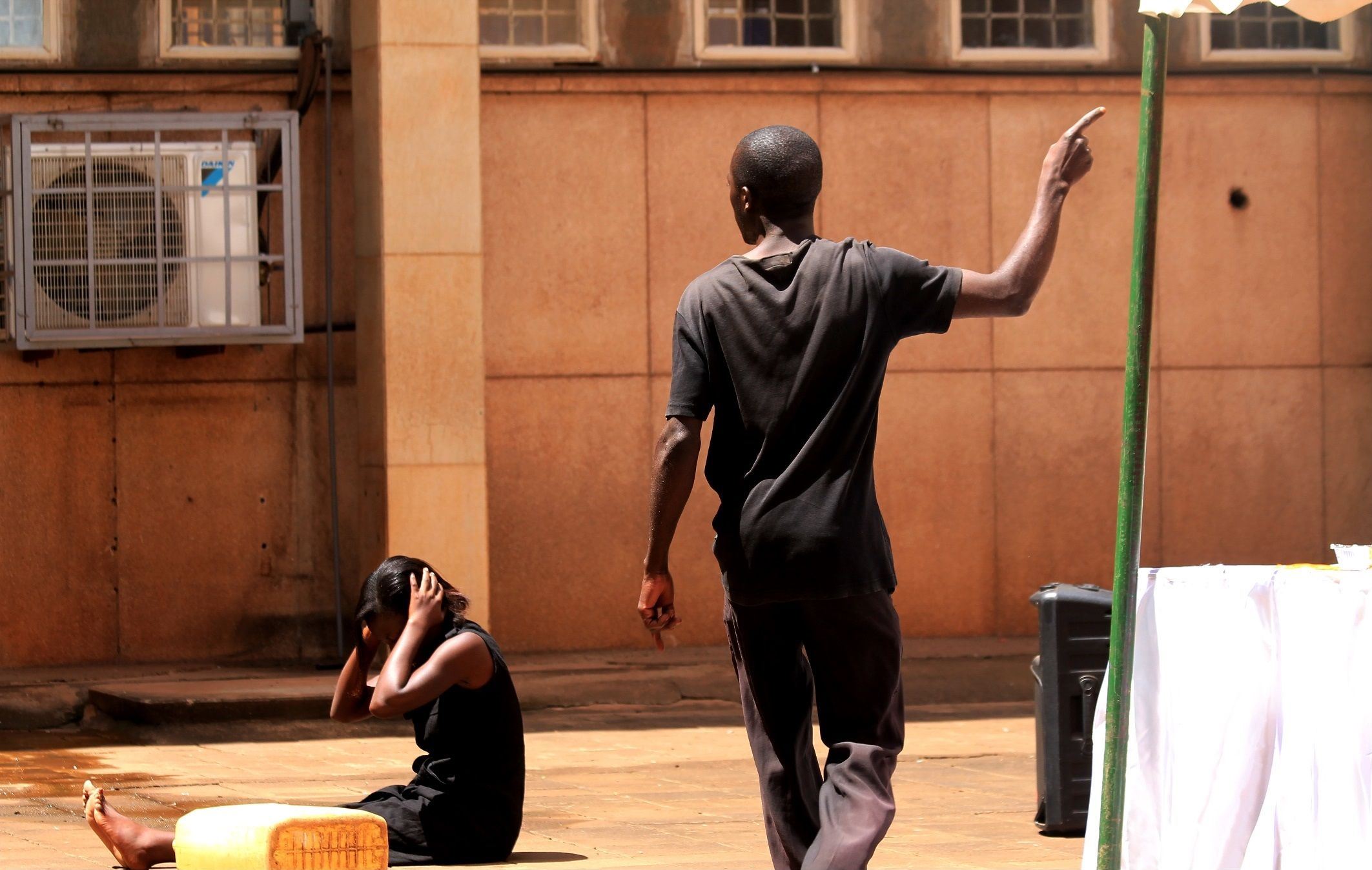