Kosovo (Pristina) – Get Together with Female Lawyers 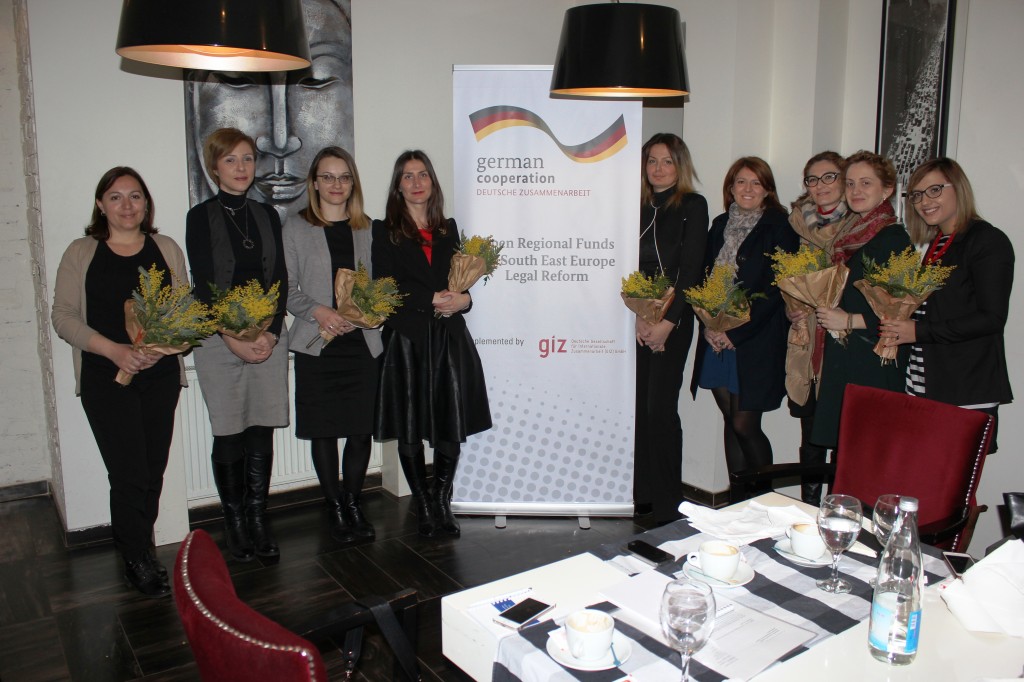