“Gender equality lies at the core of what GIZ stands for: A future worth living. Without it, we will not achieve sustainable development nor will we have fair and just societies. But gender equality is not a given, including not in South Africa. We need to continue fighting for it.”

The event “Gender Reloaded – Vision needs attitude, Attitude meets Action” engaged more than 50 staff members of GIZ South Africa in exercises and discussions on how gender equality can be promoted through personal action and in the GIZ programmes.

The new GIZ Gender Strategy provided the framework for these exercises and discussions. The Gender Focal Point presented the core content and messages of the new Gender Strategy – including its link to the GIZ corporate vision and objectives, its five strategic elements and its implementation structure. Compared to the previous strategy, staff particularly appreciated that the GIZ Gender Strategy has been made inclusive of all gender identities and sexual orientations and that it comes accompanied with guidelines for operationalization. 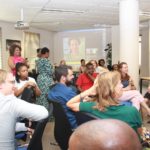 The operationalization was immediately put into practice. A critical first step for fostering gender equality is to critically and honestly reflect on our own experiences and attitudes. During Circle of Prejudice exercise, participants had to ask themselves the questions “Was I ever discriminated against based on my sex, gender, or gender identity? Did I ever discriminate someone else based on their sex, gender, or gender identity?”. Colleagues participated eagerly and appreciated the opportunity to reflect on their experience and behaviour. The exercise also brought out the obvious differences in lived experience of women and men when it comes to gender-based discrimination as well as the intersectionality of gender inequality. 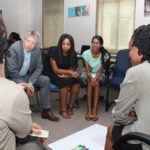 Finally, working groups were formed to discuss how different programmes foster gender equality through gender-sensitive or gender-differentiated approach. Inspiring examples were brought back to the plenary. One group presented on the promotion of gender equality in agricultural TVET. The programme, ATVET for women, strives to amplify and transform women’s role in agricultural production, processing and trade through skills development. The group displayed images of young women driving tractors in the field and included the hashtag #EqualOpportunities. The second presentation consisted of work done by Skills Development for a Green economy (SD4GE), a programme which aims at creating equal opportunities for women focused on training electricians and plumbers in TVET colleges. The group expressed their thoughts through artwork and hashtags such as #LetHerFarm, #LetHerBuild, #LetHerPlumb, #LetHerGovern , #LetHerEverything. 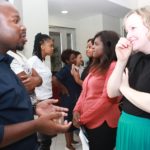 The final group presentation was in a form of a theatre set on the discrimination women experience in male dominated fields. The woman in the play worked in a construction site and was being judged for her dress code and forced to change, only to find out that there were no female bathrooms. This play displayed that there is still a need to advocate for appropriate working conditions for women in predominantly male environments. 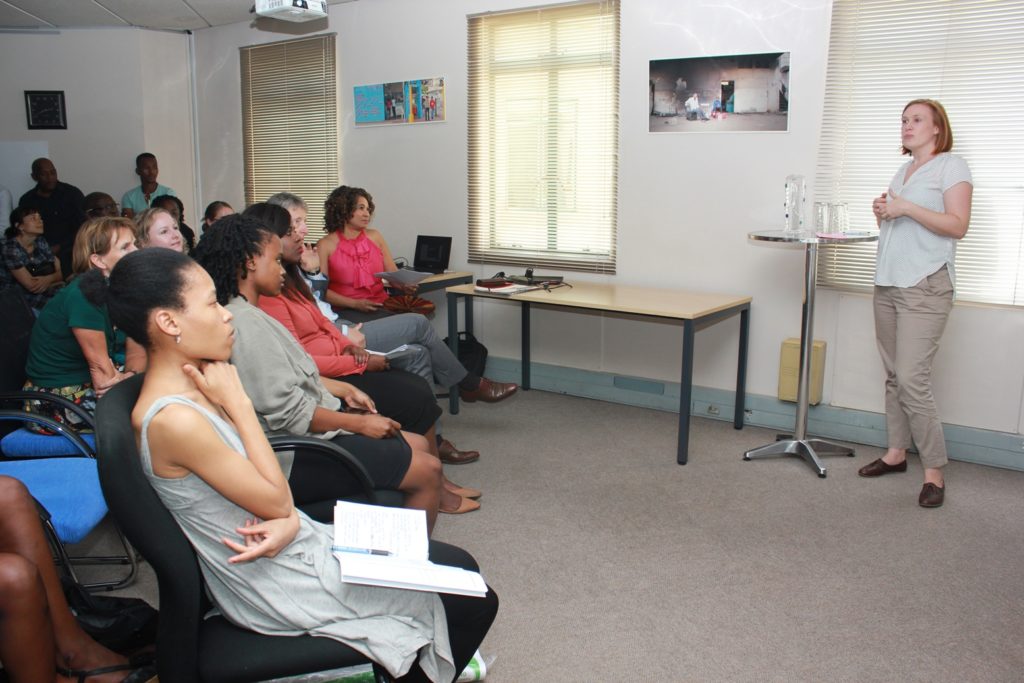 At the end of the event, it was clear: GIZ South Africa has the attitude and the action needed to promote gender equality and implement the GIZ Gender Strategy!